Thursday in southern France was still a bit chilly and we decamped early for the cross-Spain leg.

Its easy driving on the largely empty roads which only get busy round the big cities.

We crossed Spain in a blur of pretty towns and largely deserted countryside. It is 370 miles and 8 hours from the French border to Valencia. We spent some of the time listening to Brooklyn, the 2009 novel by Colm Toibin about an Irish girl who emigrates to New York.

Mavis and Nia parked by the entrance to Valencia Camper Park

Our first night in Spain was at Valencia Camper Park. This is a good site just to the north of Valencia. This is ideal for a night-halt and also a handy base for visiting Valencia; there is a rail link to the city centre with a station 300 metres away.
As we were just staying over night we parked outside the campsite for the aire rate of 10 euros a night. 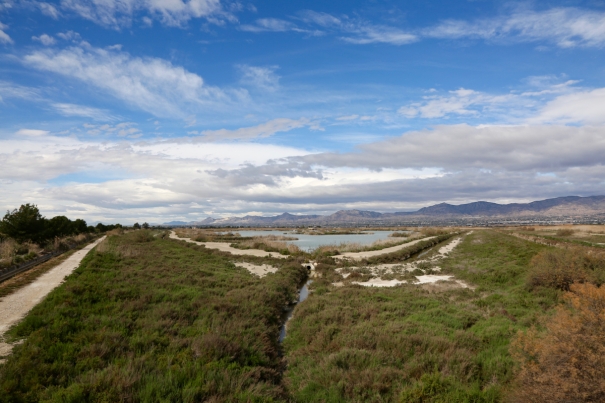 The next day we drove the 137 miles down to Camping Marjal Costa Blanca, near Alicante. This is one of our favourite sites and we know a few friends here now among the long stay expats.

There is a good nature reserve about a mile away and we cycle here most days with the Krays, then walk round the lakes. 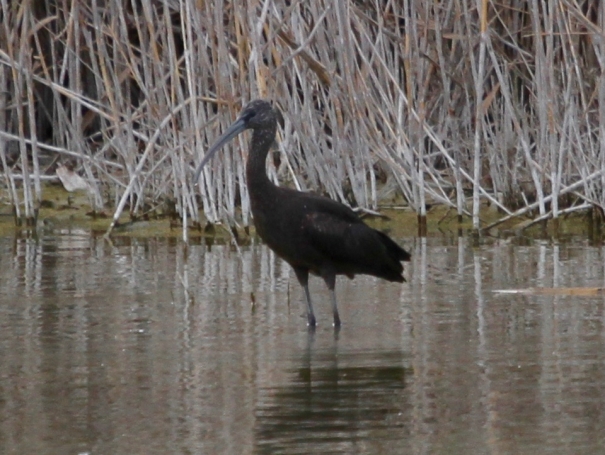 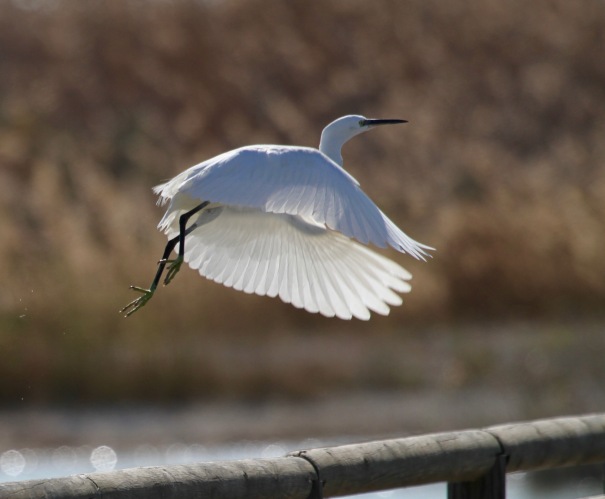 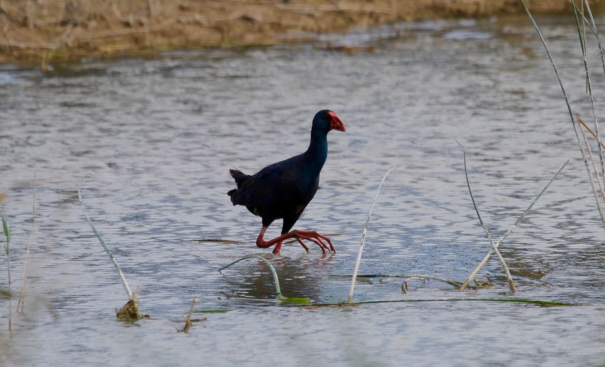 I think the proper name is Purple Gallinule 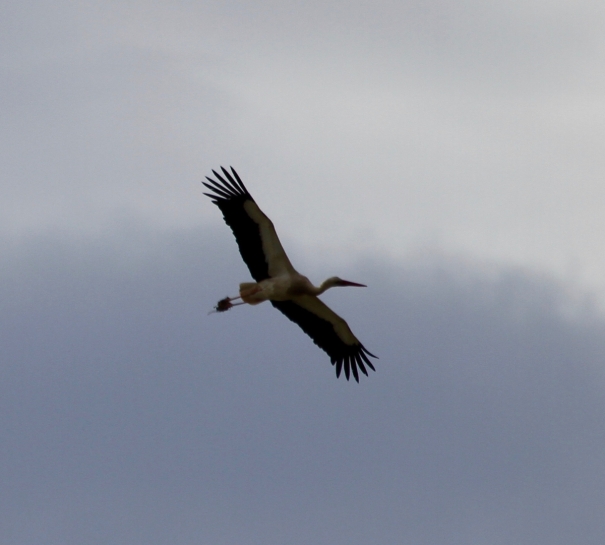 There are a few birds around at the moment. Some prettier than others.

Are we in a movie?

Back at Marjal we came across this police car….it seems to have crossed the state line.

Not sure if there is any connection but a couple of days later Elvis appeared…all the way from Memphis…for a brilliant performance of all the old greats. We watched him over supper in the dining room attached to the campsite.

14 comments on “Elvis is Alive”