Two Cats in a Boat

We arrived here at Camping Les Medes in Cataluña, one of our favourite sites, on Wednesday and found a nice corner for Mavis next to the garden and tennis court.

Thursday was still sunny, and after a quick tennis knockabout we cycled in to L’Estartit for a snack lunch at Kim’s, one of the seafront restaurants. Following lunch we explored the rocky coves at the far end of the village. 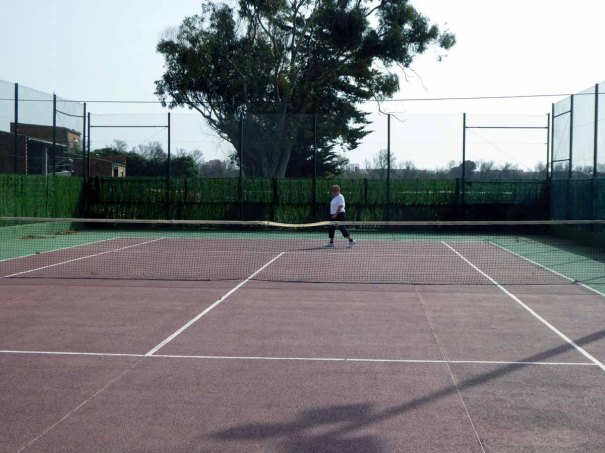 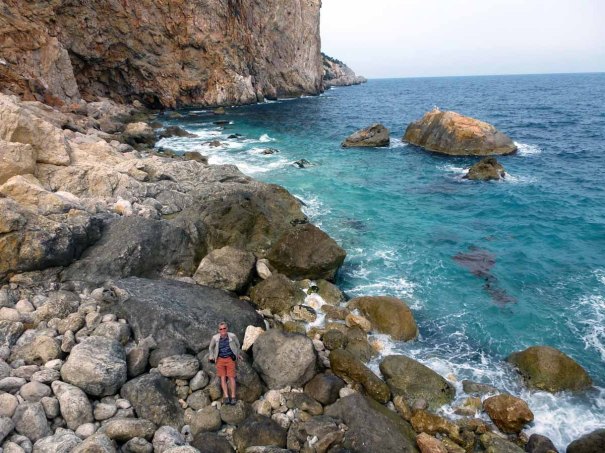 On Friday we hung around on the campsite to watch the edlipse then set off cycling inland, along the River Ter.

Loads of birds appeared soaring high up at eclipse time…..vampires?

There are a lot of cormorants and egrets about here at the moment.

The cycle path along the river leads to the main road from Toroella to Pals. Crossing this you can carry on next to the river until you reach the small village of Gualta. 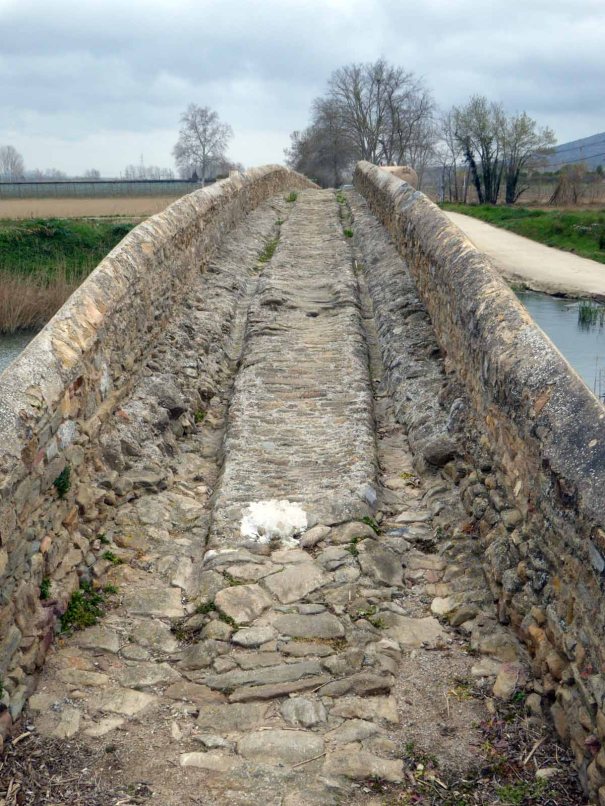 The bridge has been deeply ridged by decades of cart traffic.

Colin and Penny had to sit in the dog cart, just outside the restaurant, while we ate. They weren’t impressed, but a couple of small spanish girls came out after a while to play with them which did take their minds off their greedy owners. 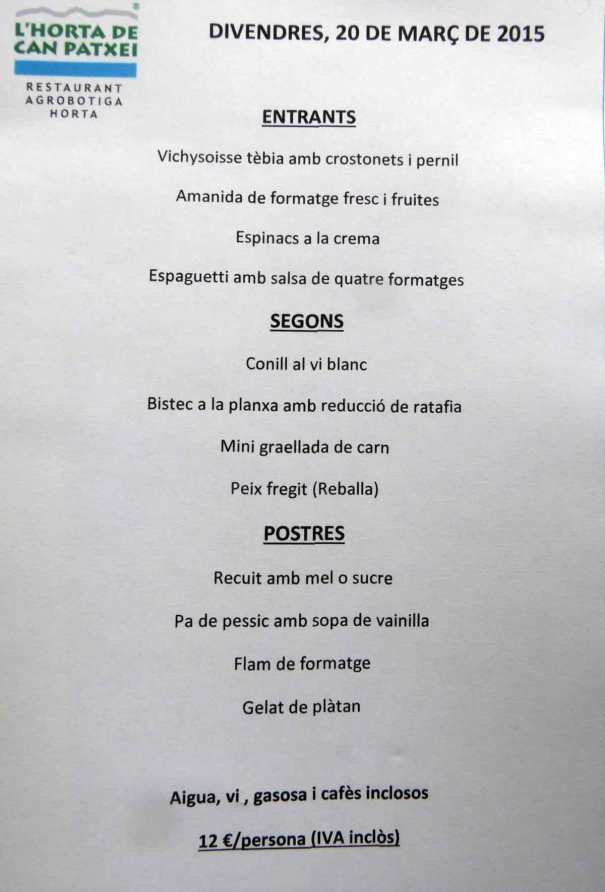 This is the menu…in Catalan. A lot of it is much closer to French than Spanish…formatge for cheese like fromage in French and mel for honey like the French miel. We couldn’t work it all out but luckily the staff had good English.

We wended a slightly wobbly way back after lunch, past a couple of cats sunbathing in a old rowing boat, usefully moored in the middle of an allotment.

Two Cats in a Boat

There is a very naughty low pressure system sitting over North Africa and sending cold weather and rain along the Spanish mediterranean coast. The forecast is bad for the next few days and we have had to get our coats out of long term storage… 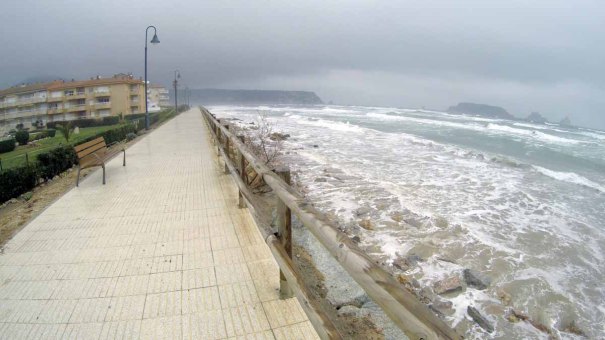 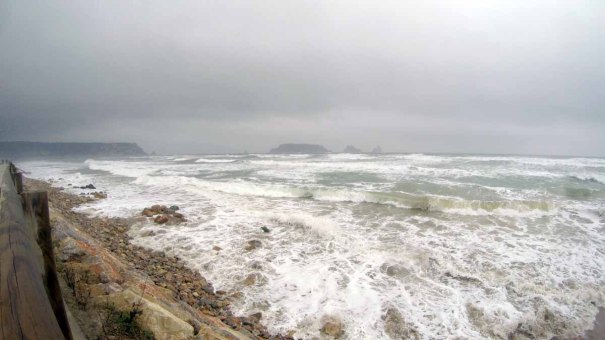 Colin enjoyed a good run on the beach

Today, Sunday, it is a little wet here. We will head off to L’Estartit today. On foot…it’s a bit blowy for bikes.

4 comments on “Two Cats in a Boat”