Devizes.. We find some useful advice for the young married couple.

We took the bus in to Devizes, about 4 miles form the campsite, this morning.

It is a pretty and old town, very much centred around the Kennet and Avon canal and home to the Wadworths brewery (factoid of interest only to beerheads…you know who you are).

There has been a church here since 1150. 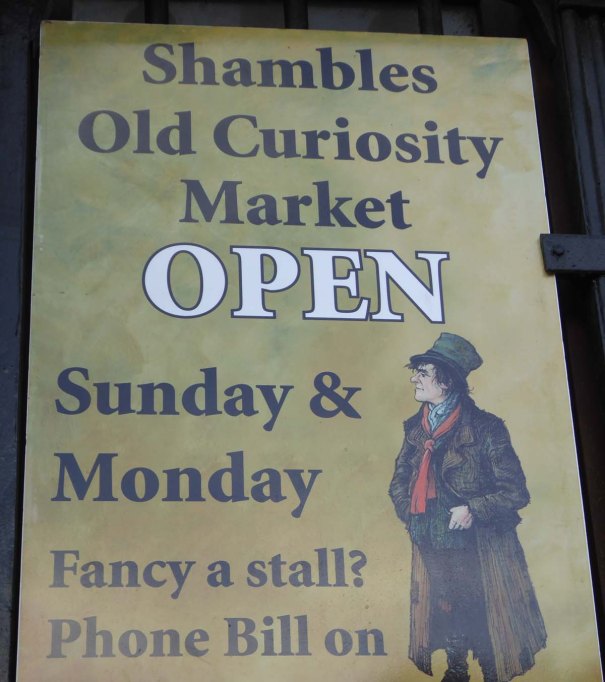 There is a little market here selling bric a brac and other assorted interesting stuff.

I picked up this leaflet for Nia, from circa 1906, with some most valuable advice to the young (and older) married girl.

There is also useful stuff such as suggestions on the selection of an appropriate husband ‘The kind of man to marry’ which I may have to share on future posts. 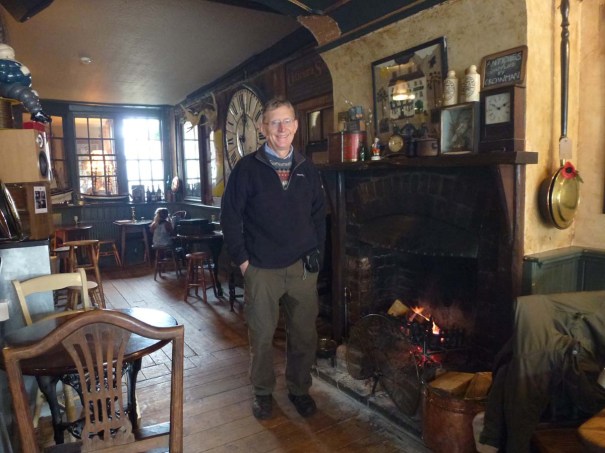 We slipped in to the Black Swan for lunch….stilton and red onion tart, and cheddar and ham sarnies, for me and the Missus respectively…very nice too. Washed down with a little Pinot Grigio.

The pub is owned by an antiques dealer and there are useful items all around for sale. I was tempted by a 1930’s metal turning lathe but this suggestion was turned down by the boss on grounds of impracticality. 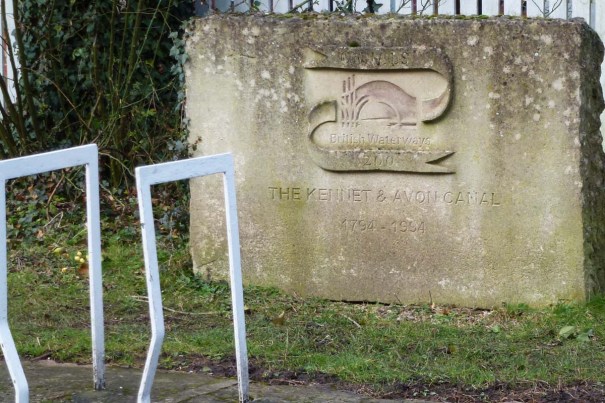 We walked back along the canal.

These are the famous Caen locks, one of the longest canal lifts in Europe, built by engineer John Rennie in 1810 to take the canal up the steep hill at Devizes.

16 comments on “Devizes.. We find some useful advice for the young married couple.”